When Mother Nature Turns Off The Refrigerator 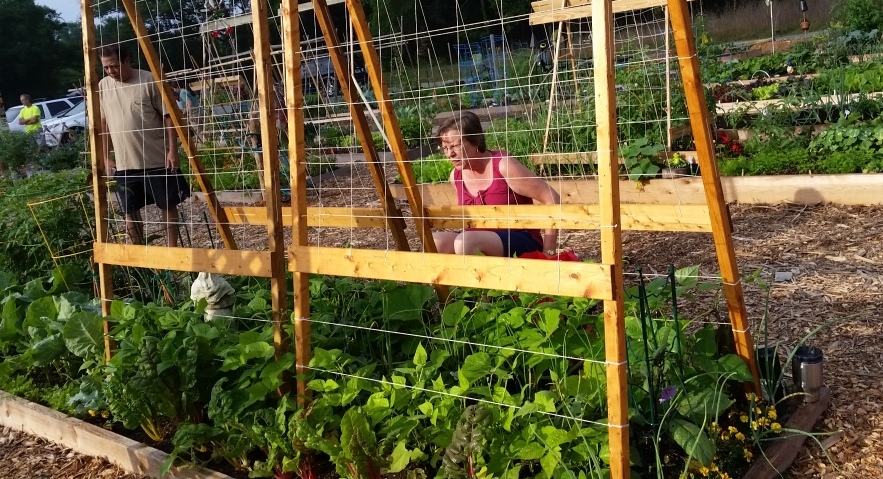 The winter growing season makes Florida vegetable gardeners the envy of many in cold locked locations.  While northerners are posting pictures of snow and ice crusted landscapes, the gardeners in zones 9 and above  are showing off their lettuce, cabbage, tomatoes, peppers and herbs as they thrive through our cooler, but not too cold, winter months.   As temperatures and humidity starts to rise, unwelcome guests in the form of pests, begin their appearance in even the most loved and nurtured Florida garden.  It’s at this time, that David Whitwam of Whitwam Organics says “harvest”.

During a recent informal talk at Vista Gardens a community garden located in the heart of Carrolwood Village, David spoke of various organic pest control means to control the caterpillars that were dining on lettuces and pak choi in some prized plots at Vista.  Then, he made a startling point:

This is your food you are growing.  Do you want the bugs to get it or do you want to eat it?  Start harvesting!

Walking to a beautiful plot, he knelt down, surrounded by garden members and began demonstrating the proper way to begin to harvest the healthy greens that were growing throughout one member’s garden.  As he began to snip off lower leaves and thin out bolting spikes, the owner looked on in  skeptical horror as he showed one and all proper harvesting techniques for immediate food and to enable a continuing harvest.  Searching inside at the base of each plant, he snipped off edible leaves, leaving the core of the plant to continue producing.  He removed bolting spikes from lettuce and Pak Choi as he filled a bag with edible greens.  He assured the member that even though the plants had altered appearances, they would continue to do the job they’d been planted for: Eating.

In the “after harvest” shot to the right, the small lettuces will reproduce new edible leaves very quickly, and even thought they don’t look as “pretty” they have contributed to your harvest and will quickly regain the ability to feed you again!

With winters cooler temps abating, and heat close to 90 degrees already in the Tampa Bay Area, mother nature has definitely turned off the fridge. It’s now time, David urges, to put some of the  green veggie crops you’ve been growing  on your table.  Crops like Kale, can be tossed directly into the freezer for future use.  So can ripe tomatoes and yes, even grape tomatoes to be used in stews, soups and sauces.  Serve up some salads with your lettuces, spinach, mustard and Pac Choi.   Replant with some crops that will survive the summer heat.

This Excerpt from the University of Florida IFAS extension service suggests some crops for summer growing that will survive Florida’s muggy heat:

For summer gardens to be successful, crops need a good start that enables them to stand up to disease and insect pressure in the humid, hot weather. To learn how to prepare and care for your garden, see our information on vegetable gardening.

Some of these crops require earlier planting, but will keep producing in summer heat. Others can be planted and established right in the middle of hot weather. (The dates listed are outdoor planting dates.)

North: plant until August; Central: plant through the summer until September; South: plant starting in August.

This site uses Akismet to reduce spam. Learn how your comment data is processed. 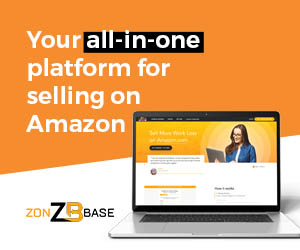